There is considerable long running debate over which material—aluminium or cast iron—provides the ultimate power advantage.

Before we get into it, it's worth noting Vespa stopped using aluminium body panels around 1951, the very basis of Vespa was to produce lightweight economical transport derived in part from Piaggio's aircraft technology… 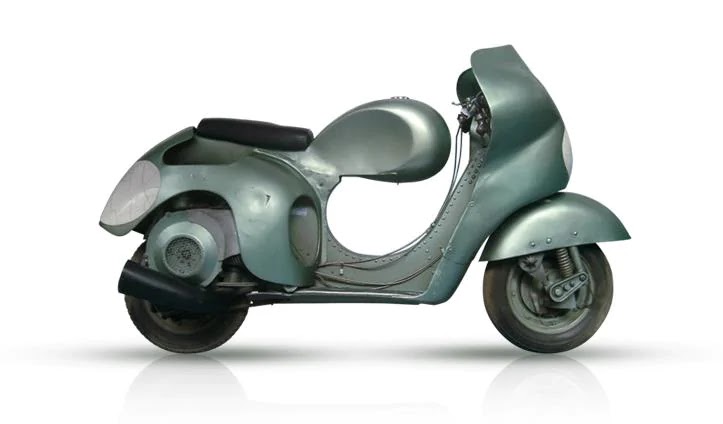 In 1949 Vespa built a race chassis which was made from the same aluminium alloy used for the construction of aircraft and was assembled with rivets, alloy wheels and technology which was highly advanced, kind of space age technology during the late 40's.

The weight-saving advantages of aluminium heads versus cast iron are obvious and widely accepted, my first encounter with them was tinkering with a BMW 635 Csi many moons ago - great piece of kit! Anyway...

While Cast iron has been used for making cylinders since the early days of the internal combustion engine, its primary advantage relative to aluminium was lower cost to produce and the obvious disadvantage was it's really, really heavy. 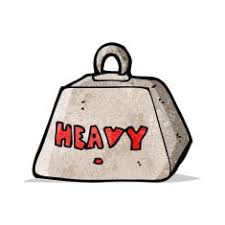 However it's important to note that there's a big difference between lower cost to produce and making a product so cheap it no longer serves the purpose/function it was intended for - its is particularly true for both Iron and Aluminium cylinder blocks - you've been warned.

Aluminium’s significant advantages are light weight and relative ease of repair by welding and re-application of the nikasil liner in severe repair cases.

Do the thermal properties of iron offer a power advantage over aluminium?

The thermal conductivity of aluminium is four or five times that of iron. This means an iron cylinder will run hotter...

On the positive side, this means the fuel is pre-heated and easier to ignite in the cylinder.

On the negative side, it means the preheated air/fuel mixture will expand, reducing the effective flow into the engine and increasing the risk of pre-ignition. A properly designed aluminum head will transfer heat more quickly, therefore able to flow more air-fuel mixture into the cylinder.

The greater thermal conductivity of aluminium is a great advantage especially in tuning applications. The ability to dissipate heat quickly allows for more aggressive tuning. Aluminum dissipates heat quicker than cast iron this can be an advantage in keeping the operating temperature consistent.

Aluminium is preferred over iron due to its light weight, intrinsic metal characteristics, easier to machine and easier to repair—and it creates a better-looking product. Today’s advanced CNC machining centers and other computerized shop equipment are turning race engines into works of art.

People say there's an advantage with iron cylinders because their easy and cheap to repair over multiple pistons. In my experience and actually looking at price of decent pistons/rings, the cost reboring and installation and the time spent there's little difference. Obviously if your low balling on the cylinder, pistons and boring that's going to make no sense - but generally the cheaper you make it the more time you'll spend fixing your scooter and increase the risk of damaging other parts in your engine - just saying.

In closing, both have advantages and dis-advantages, the best advice I can offered whichever you choose is do your research, ask your scooter friends and 'buy the best you can afford'.